It’s a very hot and DRY summer for most of us.   The heat and dry conditions have created the perfect conditions for wildfires to start and really take hold.

It really is important for us all to do what we can to reduce the risk of wildfires happening.

The loss of life is catastrophic – millions of animals will have died, they put the lives of people at grave risk, particularly firefighters, some of whom tragically lose their lives in their fight against the flames and smoke.   Wildfires destroy thousands of acres of wildlife habitat, so there’s nowhere for wildlife to live and nothing for them to eat, even if they do survive a fire.

Keep Britain Tidy have a couple of campaigns I wanted to share with you because the more of us who get involved, the better.

As they point out, so many wildfires CAN be prevented.  There are actions we can take as individuals to reduce this risk.  London Fire Brigade for instance have called for Ban on Disposable BBQs.  Disposable BBQs can produce carbon monoxide long after the flames are extinguished, so they are hardly healthy for the planet and the natural world, which includes you and me.  And if they are single-use items, they are hardly eco-friendly.

Actions you can take to #BanTheFlamingThings

A number of retailers have announced temporary bans on single-use BBQs but they need to come off the shelves permanently.  Keep Britain Tidy are reaching out to retailers and asking them to do that. They say that a disposable bbq can reach 400 degrees Celcius.  And did you know they take 4 hours to cool down, so it’s impossible to move them.  Can you imagine people hanging around for 4 hours to wait to move them?

You can sign a petition to ban on single-use BBQs here.  It was begun by Toby Tyler, whose 11 year old son William (nine at the time) stepped in sand where a disposable BBQ had been used several hours before.  The damage and scars will be with William into his adult life.  Sign the petition here

Did you know that every year, nearly 200,000 sky lanterns are released in the UK?

Please sign Keep Britain Tidy’s petition to DEFRA to ask the government to ban sky lanterns once and for all.

They can start wildfires (you should never leave a fire unsupervised for safety reasons, so why on earth can you let a sky lantern go up into the sky with no idea of where it will end up???).  They kill animals who may eat them thinking they are food when they land.  If a sky lantern lands in an area where food is being grown, they can start a fire which could destroy that food.  And they can set homes and buildings on fire.   They also leave litter in the countryside.

According to Keep Britain Tidy, so far 186 councils out of 333 across England and Wales have voluntarily banned sky lanterns but this only covers the land they own. Check to see what yours is doing and send them a letter if they still are allow them. 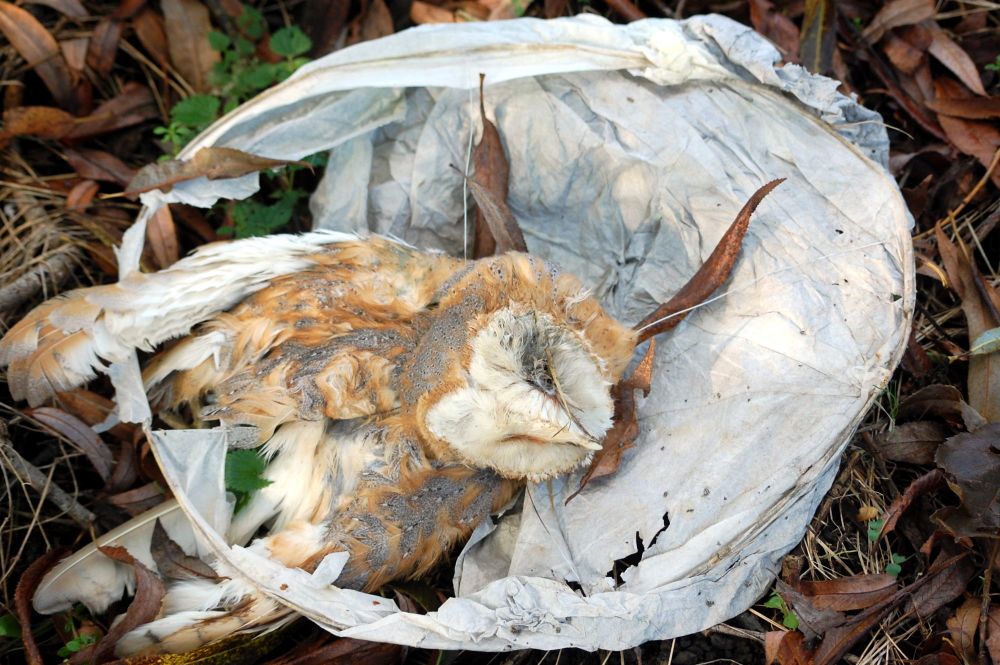 Keep Britain Tidy says that the government should make the use of sky lanterns illegal.
A coalition of 18 agencies including farming, environment, animal and fire organisations has explained to the Government’s Environment Minister that it’s approach not to regular  sky lanterns is now “significantly out of date” and out of line with other countries.  Sky lanterns are considered to be an environmental crime because of the damage they cause to animals, their habitats and the countryside and they should be banned.  Australia, Brazil and Germany already have national bans in place.

It’s also important that a deposit return scheme enabling glass bottles to be returned is introduced so that the glass littering our countryside and streets can be reduced.  There is an argument from some government quarters that this could be dangerous for people bringing bottle back.  But as Keep Britain Tidy point out, if they are safe to buy a full glass bottle, why can’t they bring back an empty one?

Littered glass left in grass and woodlands is a risk, and not just for fire – children and animals can cut themselves on it or tread on it whilst walking barefoot and goodness knows how many animals have died getting their heads stuck in glass (and other) containers.

Read about the hedgehog who got her head stuck in a glass container. (She was cared for by the RSPCA and released back into the wild but the story could have been very different.)

While we are on the subject of things floating up into the air and causing litter and killing wildlife and other animals, please take a moment to visit the Marine Conservation Society's page and their campaign Don't Let Go.  It's about balloon releases.  They have alternatives to balloon releases here if you want to have a memorial for a loved one.