The pangolin has the highest level of protection CITES can give a species - and yet pangolins are the most illegally trafficked mammals on the planet.   Why? 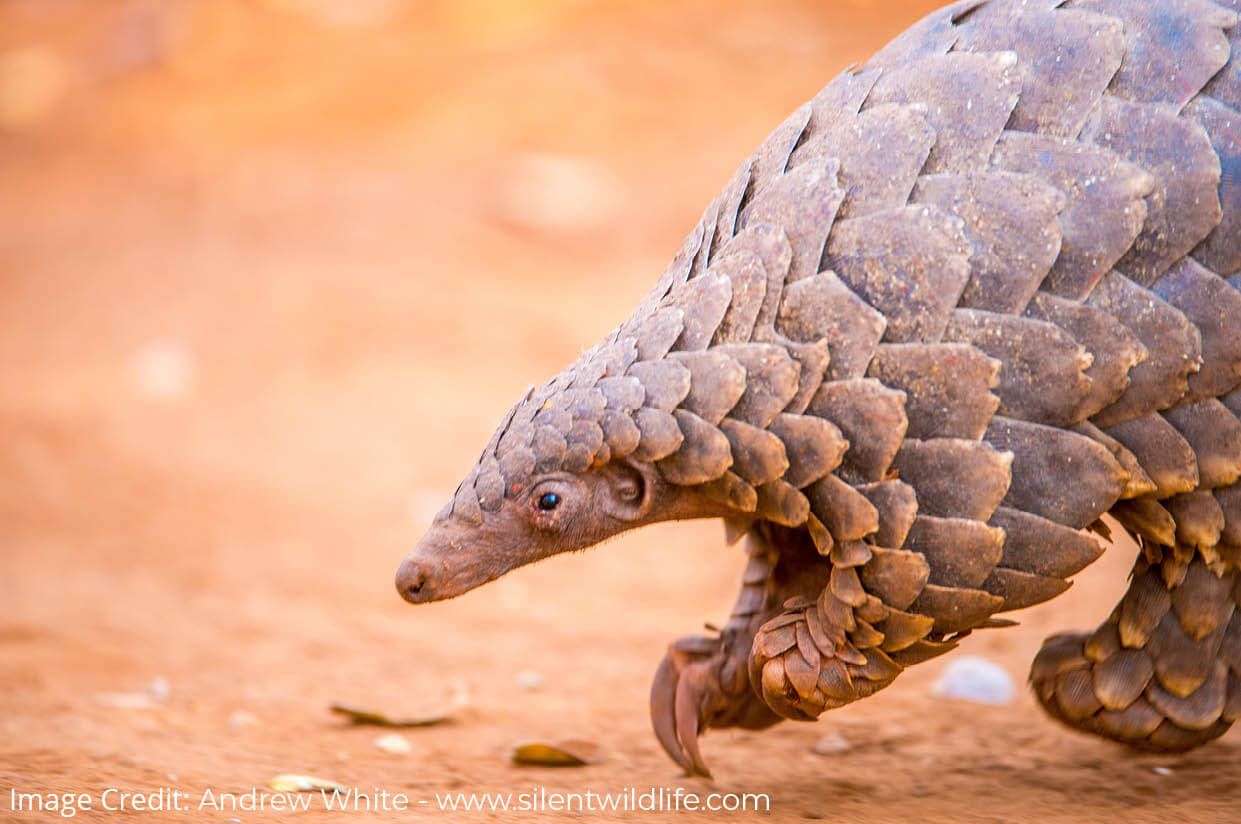 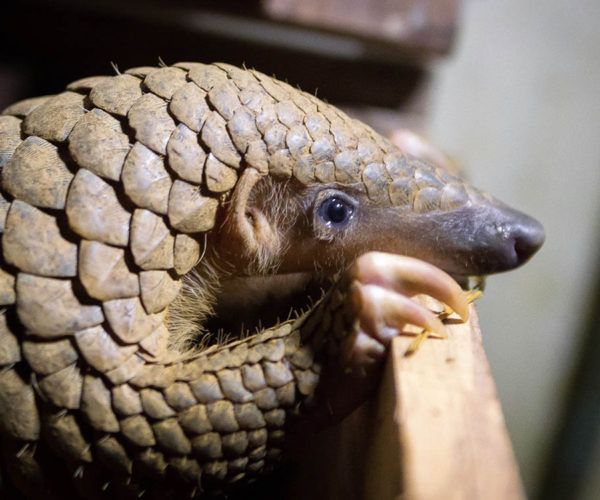 Other threats to pangolins

The other problem pangolins have is....

People just don't know about them.  They don't get the same recognition as animals such as polar bears, tigers, rhinos, koalas, snakes, squirrels, birds, horses etc.

In 2016, all eight species of pangolin were re-classified to appendix I under the Convention in the International Trade in Endangered Species (CITES) to give them the highest level of protection.  Unfortunately, illegal trade is still ongoing.  In 2017, China seized 11.9 tonnes of pangolin scales - the equivalent of around 20,000 pangolins.

Since 2005, ENV has documented over 69 tons of frozen pangolins and pangolin scales seized from smugglers at Hai Phong, northern Vietnam’s export hub.  Pangolins are often smuggled into this major Vietnamese seaport, before heading north to Chinese border by road.

The Wildlife Justice Commission called for action after identifying a large rise in pangolin scale smuggling.

Consequently, their numbers are decreasing quickly Asia and Africa.   In the last 10 years, the Pangolin Crisis Fund says poachers have killed one  million pangolins.