It all started with a polar bear called Nanuk.

Some years ago, my husband adopted a polar bear for me as a birthday gift.

I hadn’t wanted anything else – just a polar bear adoption, to know I was doing something to help polar bears.  He was however very pleased to find that it was easy to adopt a polar bear – and it was only £24.95 for the year’s adoption, so it wasn’t an expensive gift, either.

My adoption package arrived and with it came information about “my” polar bear.

Nanuk means polar bear in Inuit.  She was 10 at the time and she had a cub, and she lived in the Canadian Arctic, close to Hudson Bay.  She was part of a group of polar bears who were monitored by a team of experienced, dedicated scientists, so that I could get updates on her progress.  She was beautiful!  I was thrilled with this gift – I had my own polar bear!   She was mine!

I started to read about Nanuk and to find out about her life and the conditions she faced every day.  And I was astonished at the impact Nanuk and her cub had on me.

For one thing, I felt a warm glow in my heart every time I thought of my polar bear.  I would just think of Nanuk and my heart would begin to sing.

Of course, I worried about her as well.  Was she all right?  How was her cub doing?  Could they find things to eat?

But what could I do? 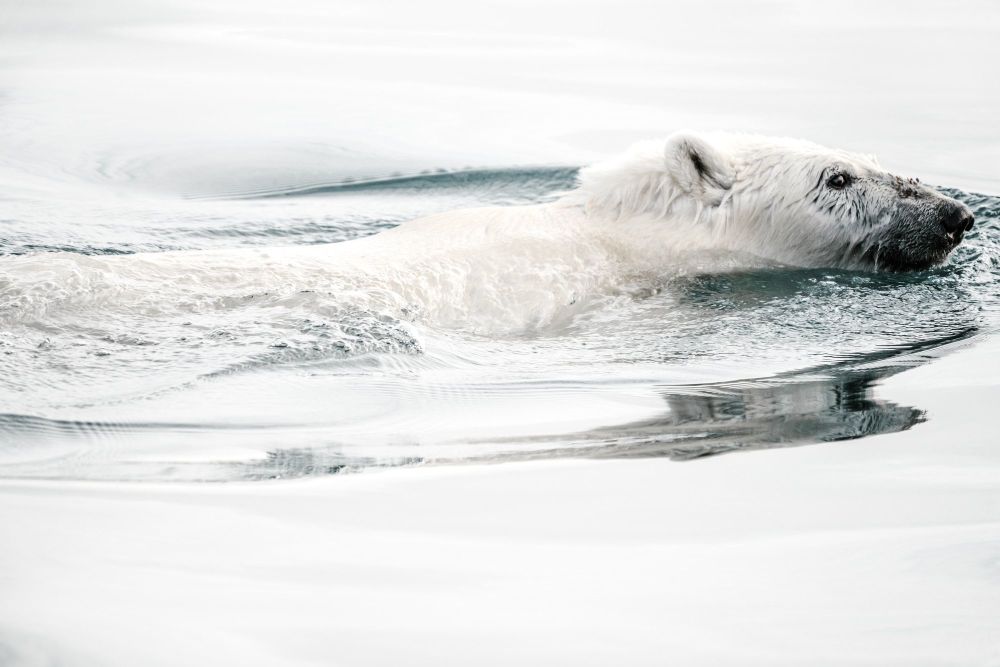 My polar bear adoption made me wonder how far Nanuk had to swim to find food
so I started to find out what I could about polar bears.

How could I care for my polar bear?

She lived in the wilds of the Canadian Arctic.  I live in Sussex in the south east of England.   Could I do anything from Sussex, more given to lovely warm, sunny days in summer and wet and windy weather in winter?  Nanuk had to survive freezing temperatures in Canada and ones which were colder than freezing.

But I knew I had to take action and do something.

The last picture I had in my mind before falling asleep was of Nanuk and her cub, crossing a white terrain, hungry for food, desperate for something to eat.  If I saw Nanuk swimming in  my mind, I would wonder how she and her cub would make it to the next piece of sea ice?  Would they drown?   I would wake in the morning and think of Nanuk and her cub.  There was no doubt about it, they had a place in my heart. 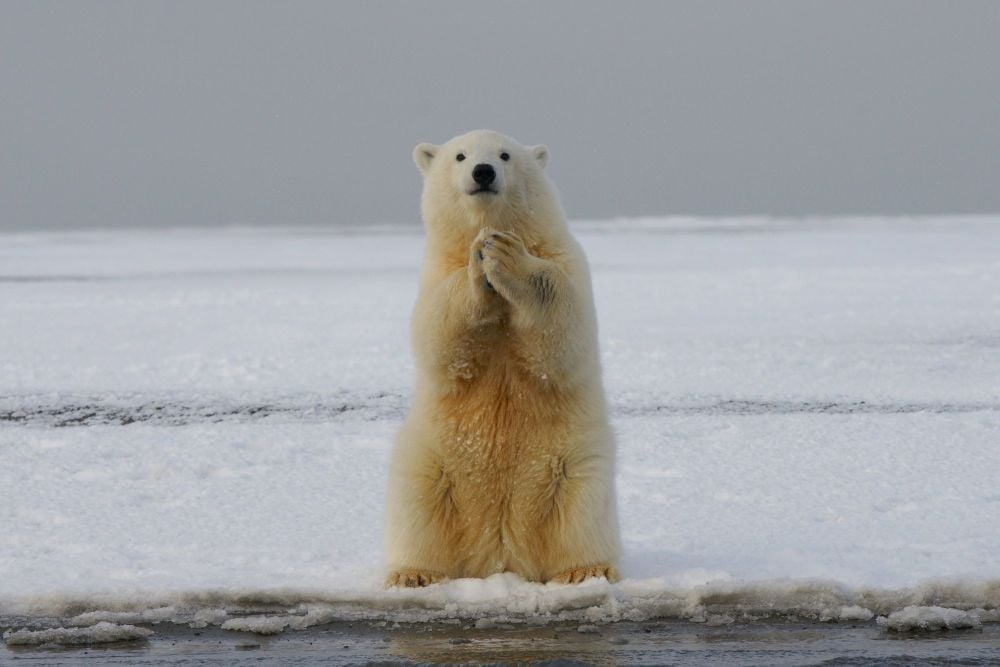 Polar bears gave me a journey of my own to make.

I took action and started to find out how I could help Nanuk and her cub.   And what I found really made me re-think my lifestyle and my needs and wants from life.

It was time to leave my lifestyle as it was and head out for change. 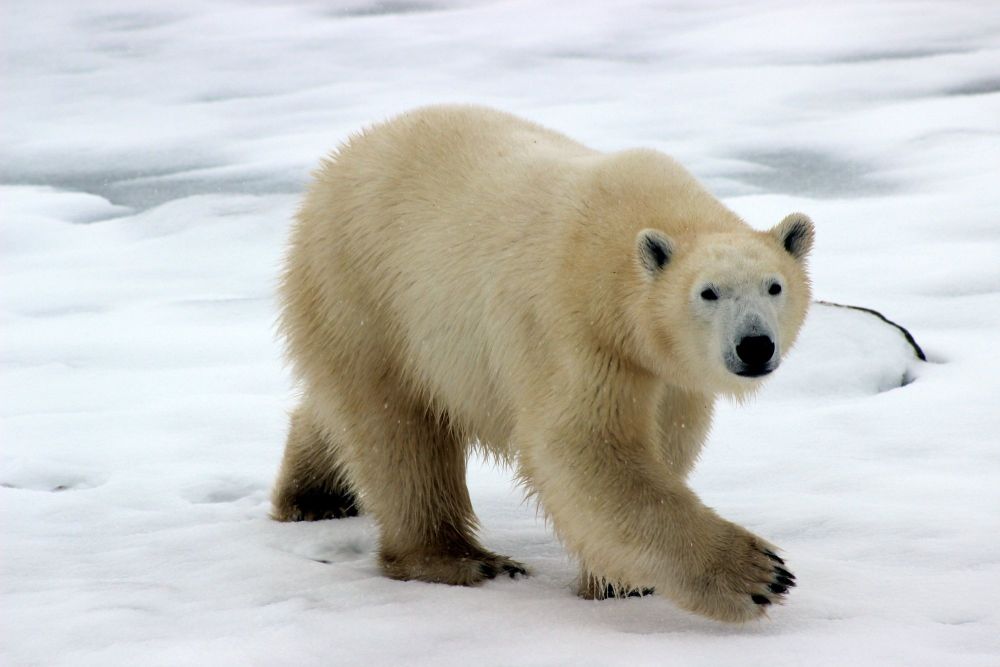 Make a connection of your own with polar bears
and create your own journey to help them. 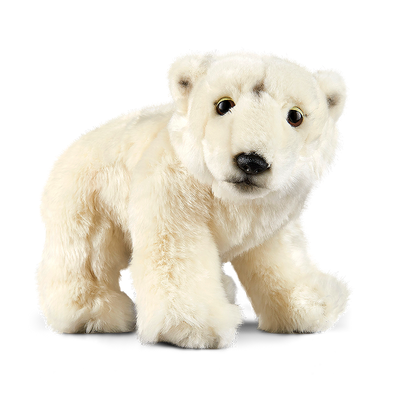 A soft toy polar bear would make a great gift for a child
Take a look at Living Nature to see their polar bear soft toys
From £25.99 for a small one