I’ve had news of a need for help from the International Fund for Animal Welfare (IFAW).

Back in March 2020, IFAW recommended that the New South Wales (NSW) Government move the conservation status of koalas from Vulnerable to Endangered on an emergency basis.  This recommendation was made on the basis of a scientific report, commissioned by IFAW, which showed that koalas are facing an immediate and significant threat of extinction in NSW. 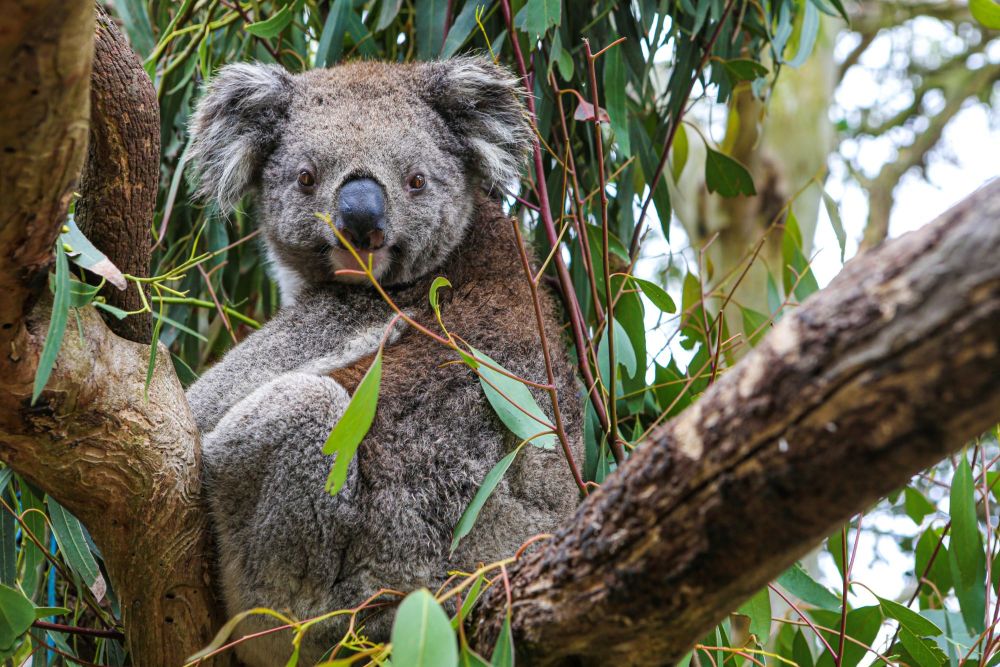 The change in the koala's conservation status would mean that:

This would mean that in the short term, koalas would get some breathing space to recover after the terrible bushfires which killed thousands of koalas and destroyed key koala habitat.

The IFAW report showed that:

Many koalas were left starving and injured.  Things had been bad enough before, because of enormous habitat destruction and a prolonged drought.

Unfortunately, IFAW is still waiting for an answer.   Please, wherever you are in the world, join IFAW and the 190,000 people who have already signed the petition and ACT to save koalas.

They need every single one of us to help put the pressure on.  It does not matter where we live.   What matters is that we all act for koalas and do what we can to help them.

Please sign here today, and give the koalas a voice and your support.  And when you’ve done that, please share and spread the word.