Sir David Attenborough is back with a new series, Frozen Planet II.   It starts at 8pm on Sunday 11th September 2022 on BBC1.

He starts in Antarctica. Emperor Penguin parents leave their chicks as spring arrives.  And to survive, the chicks have to find their own way across dangerous sea ice to the Southern Ocean.

Killer whales and Weddell seals feature in tonight’s programme, the former generating their own waves to wash the seals off their ice floes. 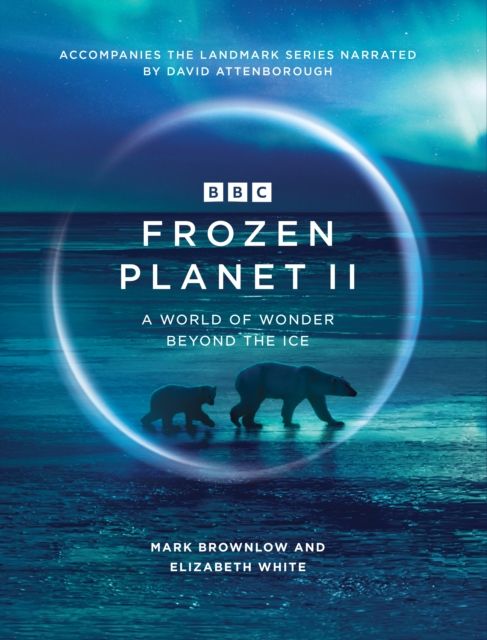 with over 250 stunning photos.
Available from Hive.co.uk

From Antarctica, the series moves on to the Himalaya, home to the Pallas’s cat who has incredibly dense fur (needed for the Mongolian winter).  And then North of the Great Steppe is the boreal forest, frozen for six months of the year, home to the majestic Siberian tiger who is on the look-out for black bears in winter, as they  hibernate in caves.

The Arctic Circle’s tundra is home to musk ox, whose calves face the danger of hungry grizzly bears in spring.

And north of that lies the Arctic Ocean, where the hooded seal lives.   Males can produce a bright red balloon out of their left nostrils to make themselves irresistible

All the areas are threatened by climate change.

We still have time to save these frozen wildernesses.  But we need to act